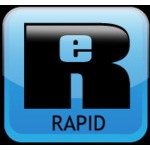 Created by two former Apple engineers, it is a low-cost, yet powerful tool for creating keyframe-based animation in HTML 5. Version 1 made its debut in May 2011, and 2.0 was released on August 20. Some impressive work has been done with Hype, including this graphic from the Los Angeles Times, and I was eager to try it. 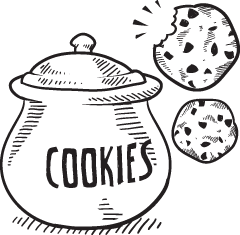